You are here: Home / Recipes / To Bake or Boil? 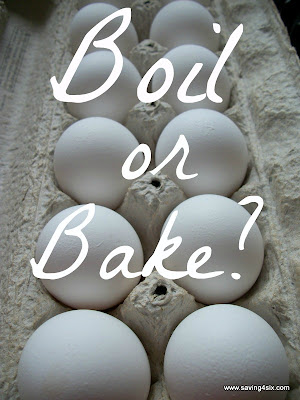 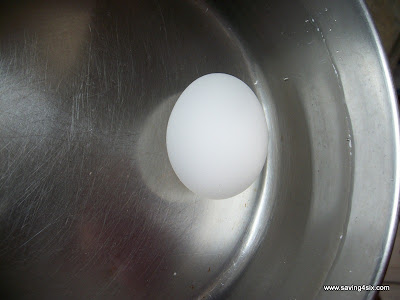 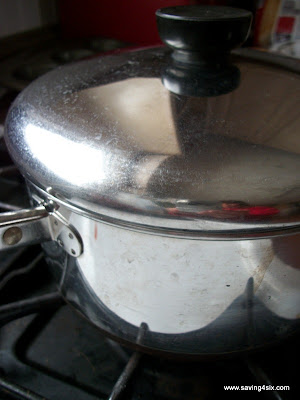 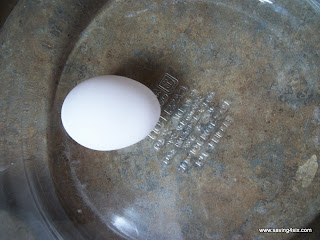 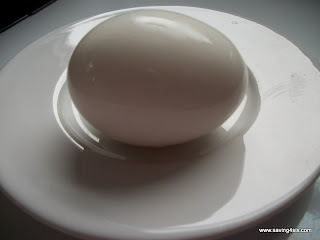 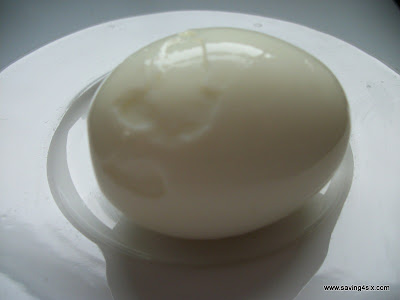 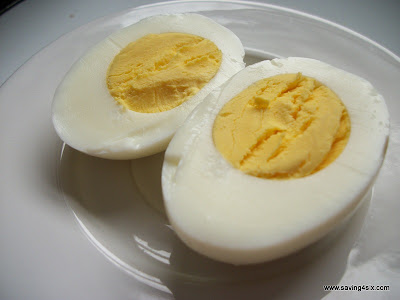 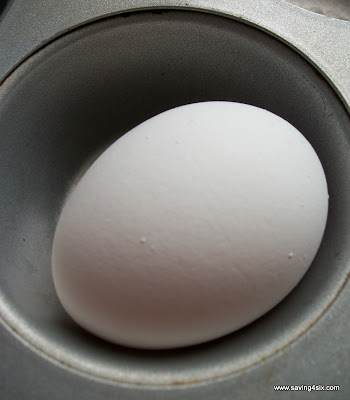 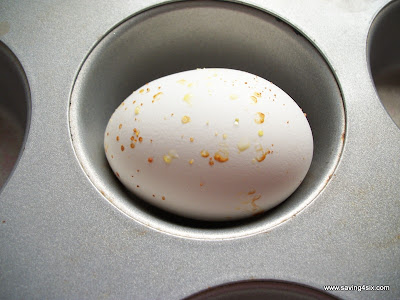 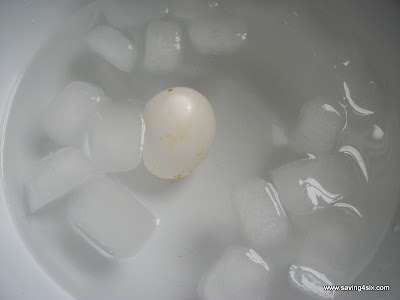 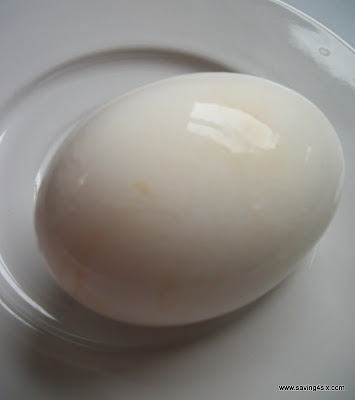 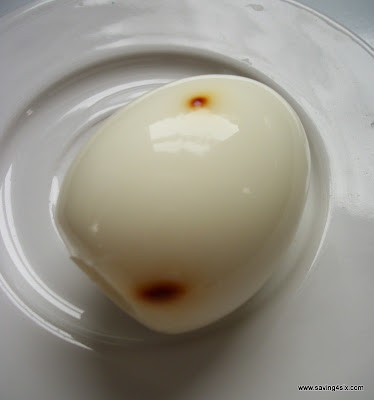 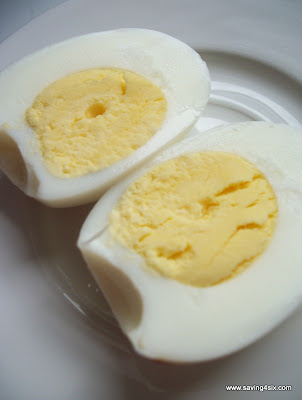 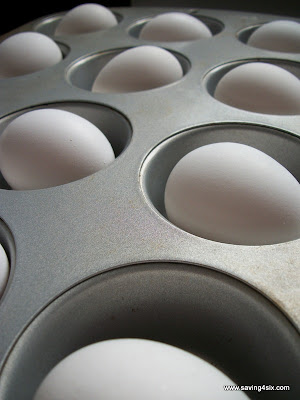