I came across some crazy Target deals yesterday in very unusual place!!  I was at a local closeout store and was shocked to see some things I have looked at…even tried on just a few weeks ago at Target…for a fraction of the cost!!  Let me show you what I found…
Have you seen these at Target??  I even tried them on but wasn’t willing to pay $14.99 for them. 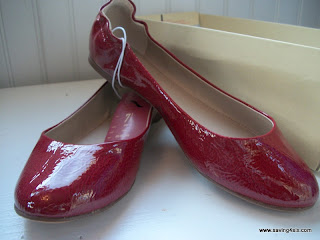 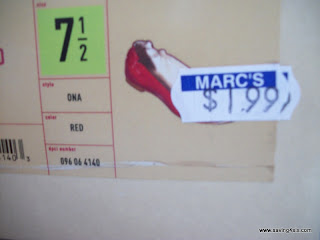 These I just had to buy for my little niece.  I had looked at these at Target but $22.99…not realistic. 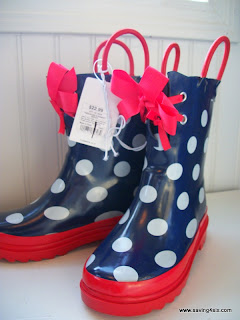 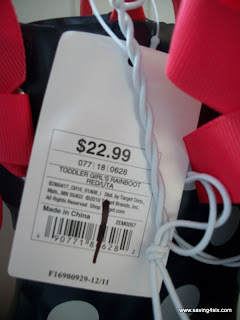 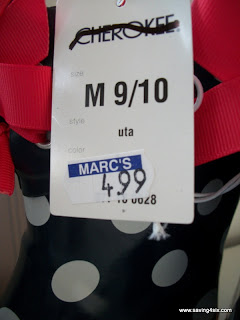 Then, my Princess has been asking for rain boots and I’ve been watching the thrift stores, to no success… 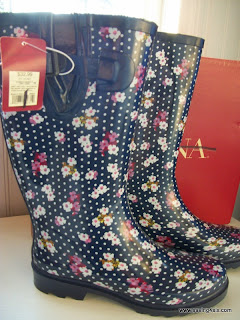 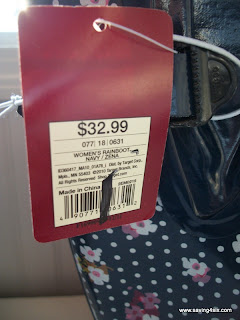 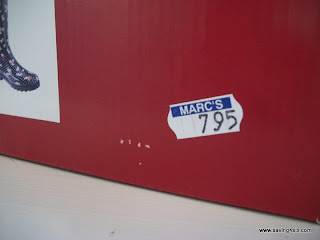 Ok, so you know I love a good deal, but a good deal on shoes???  That makes the deal even better!!
Blessings,