Many people know that we like to repurpose things and consequently we are frequently contacted about “taking stuff off other’s hands”.  I LOVE calls like that.  Well, we have a contact that often calls and says that they have some old decking or better yet… cedar siding that they need to get rid of and they wonder if we want it.  YES, the answer will always be YES!

We have recycled cedar for many purposes around our house and even bought cedar (at a discounted cost, of course) for another project.  Here are a few of those projects: 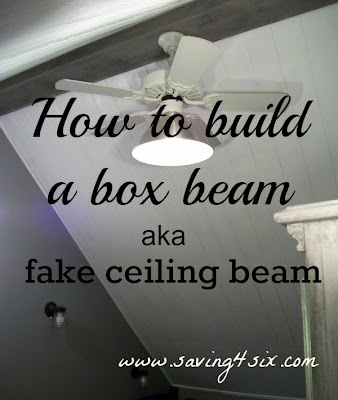 How to Build a Box Beam 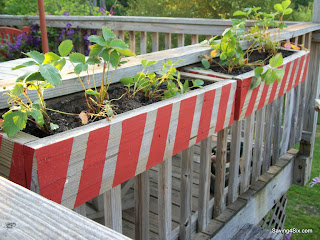 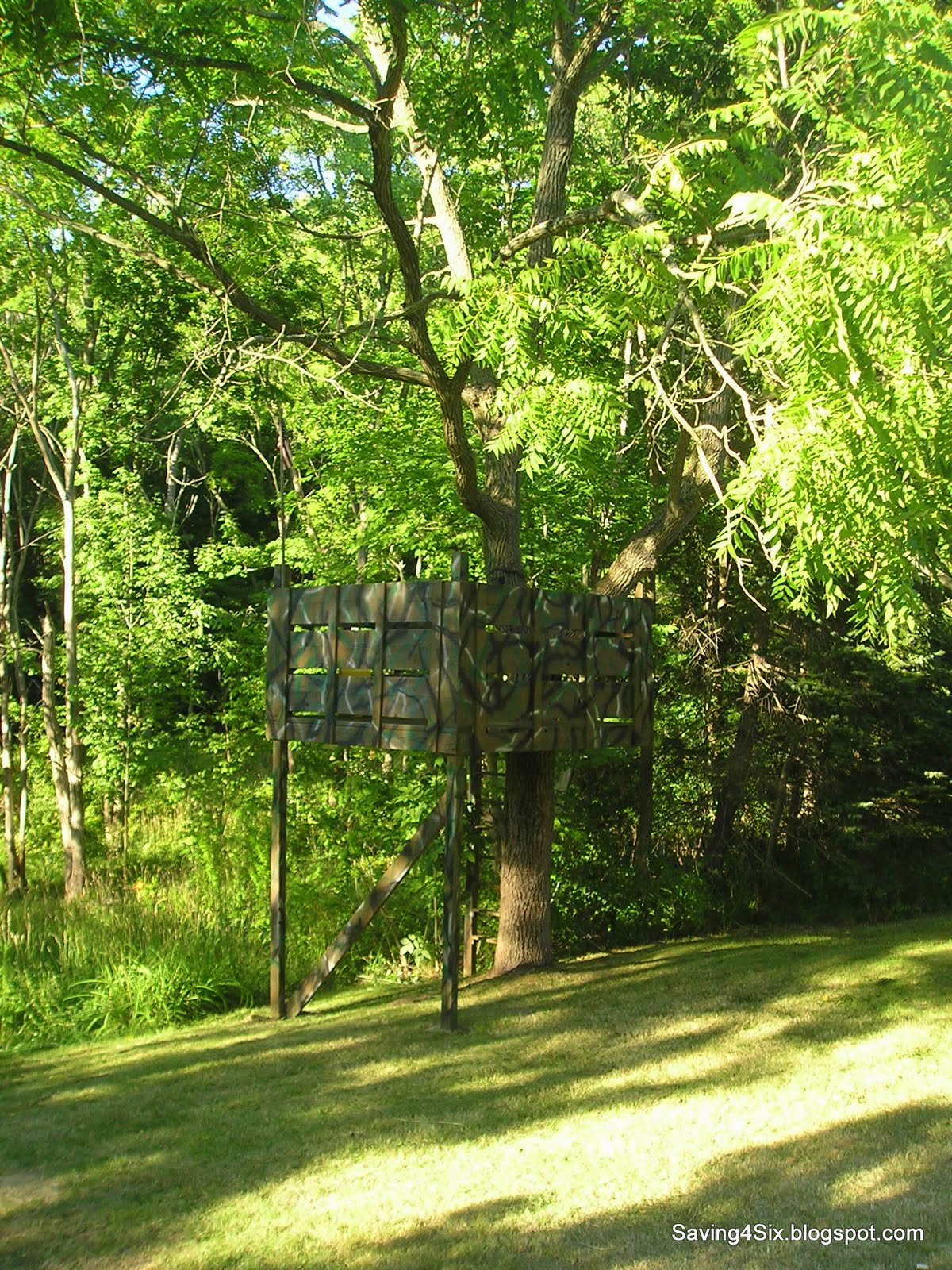 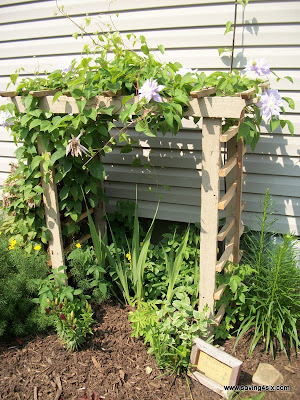 Now, because I like to work with cedar so much, Hometalk has asked me to curate a Cedar Wood Project board on the their site.  A curator…who knew?? 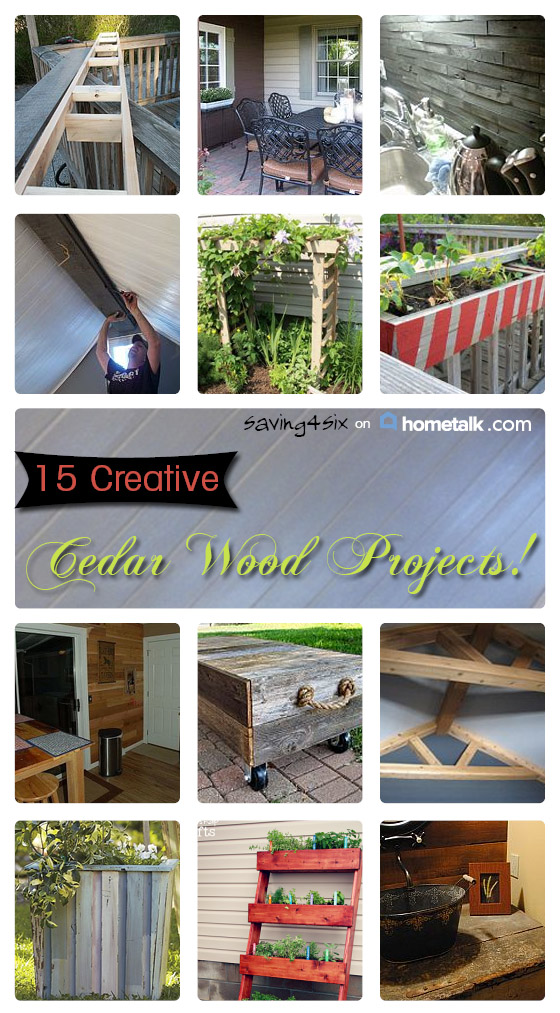 There were so many great ones to choose from but I narrowed my board down to 15 awesome projects …so head on over to Hometalk and visit my Cedar Wood Project Board.