I have a recipe for you today that combines two of my favorite things…sweet and salty.  It is a simple combination of cinnamon roll and bacon.  I can’t even really call it a recipe because all you need is 1 package of cinnamon rolls and 1/2 pound of bacon. 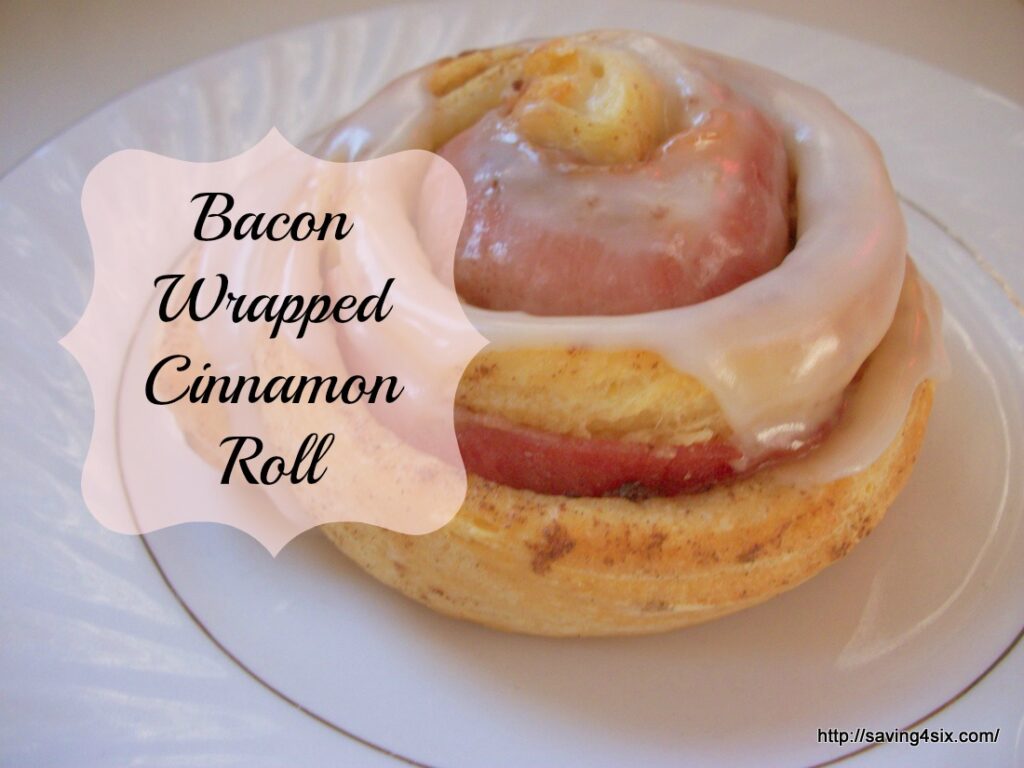 Here’s how  you make this deliciousness: 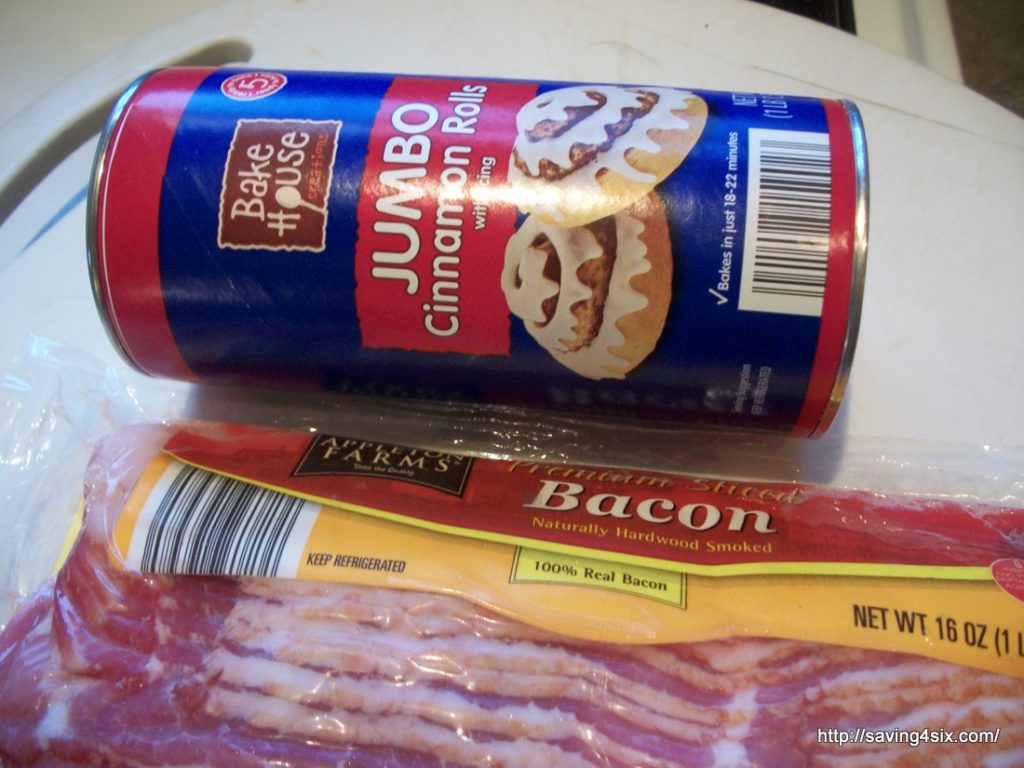 Take a cinnamon roll out of the package and unroll it. 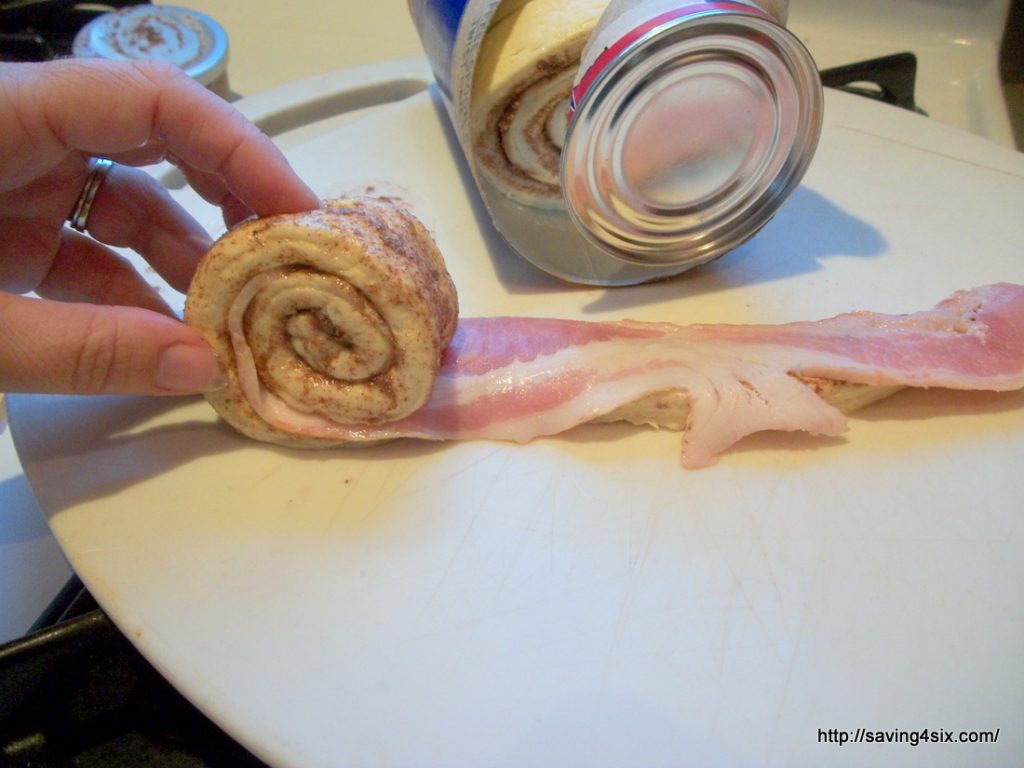 Place a piece of uncooked bacon on the unrolled cinnamon roll then roll it back up. 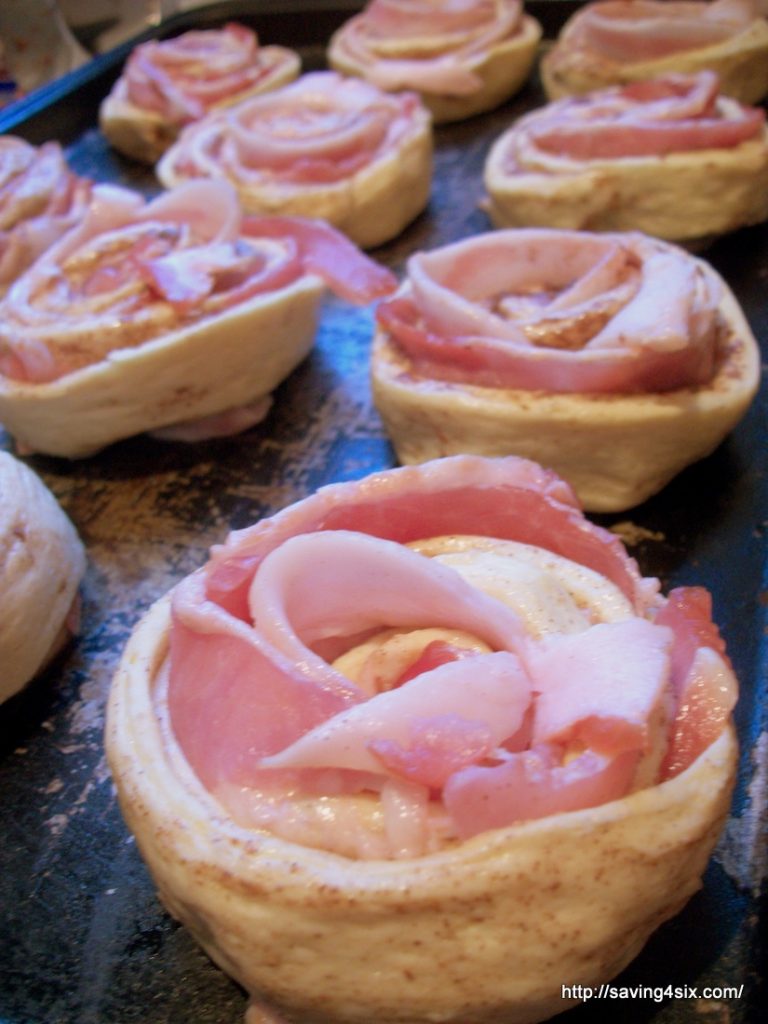 Bake according to the instructions on the cinnamon roll package. 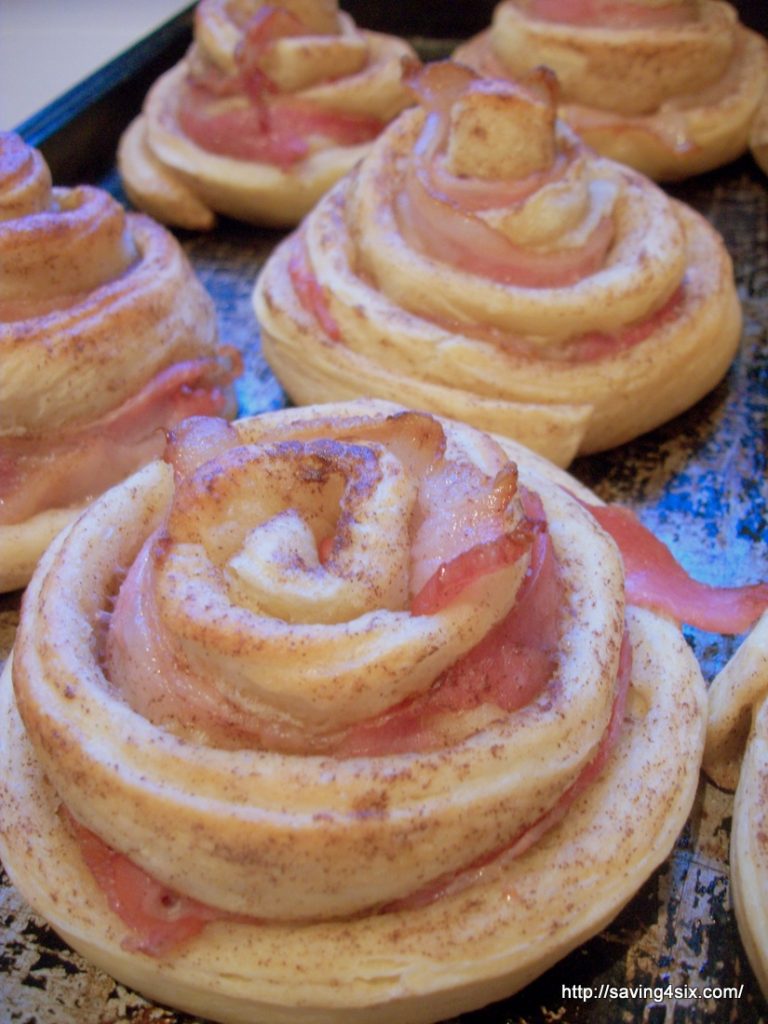 Then frost with the glaze that came in the package of cinnamon rolls. 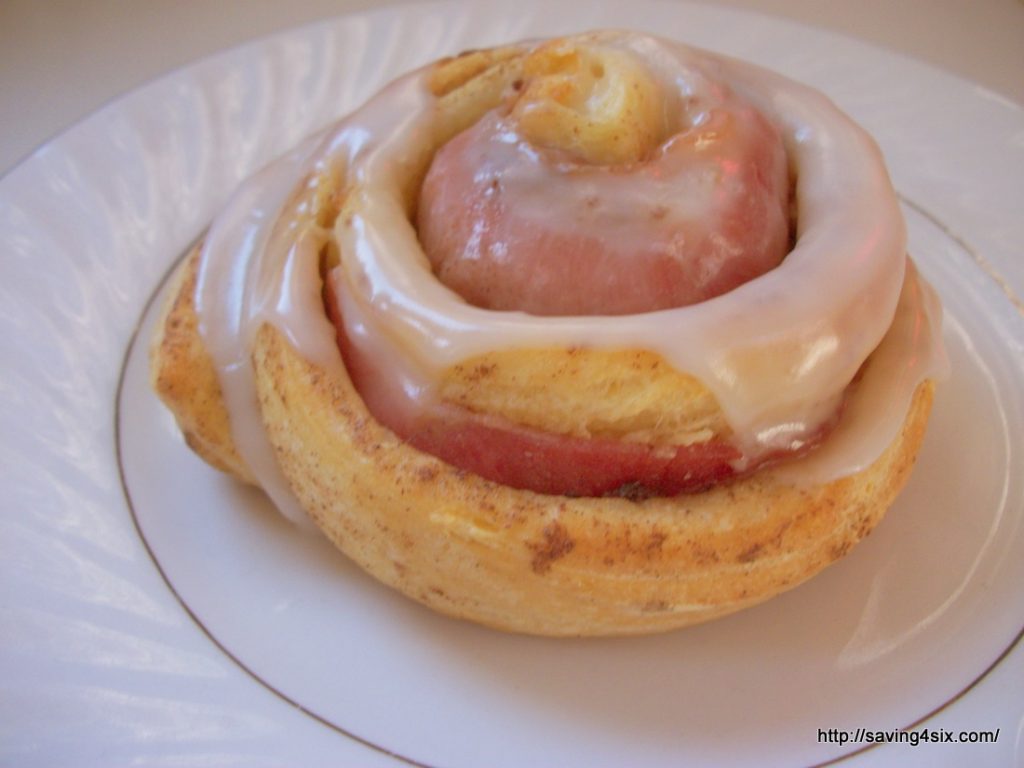 These are sweet and savor, and along side a cup of coffee, they make the perfect breakfast!