Our house is officially 100 years old this year… 2014.  So, I thought, in honor of it’s 100 year old celebration, I’d bring back some of my older posts, showing the transformation of my 1oo year old home. 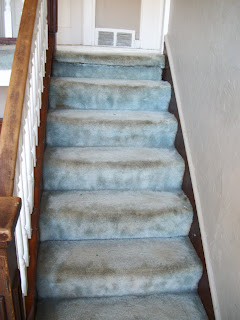 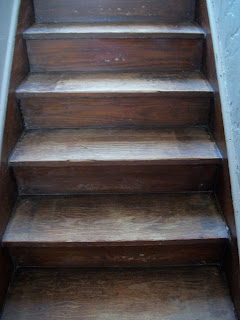 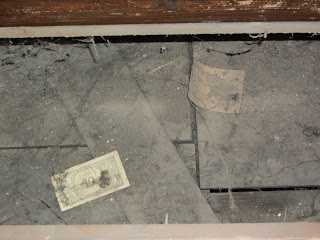 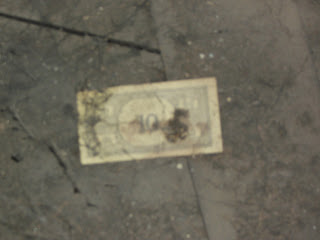 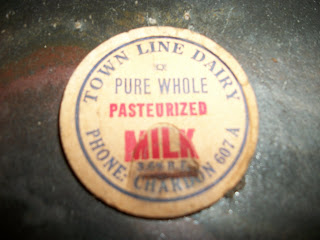 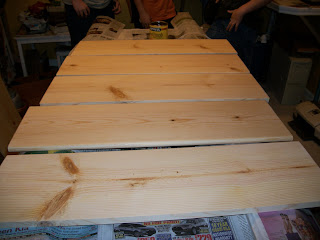 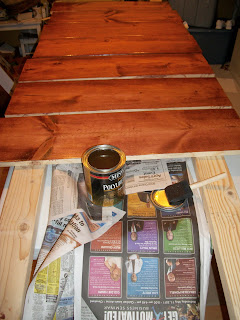 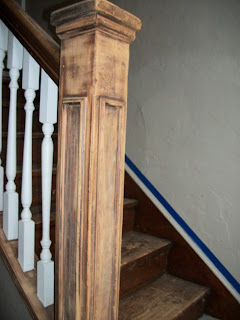 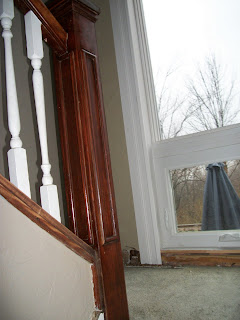 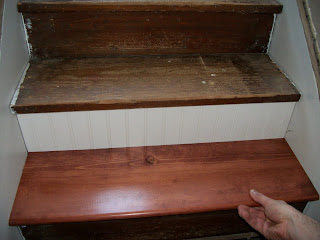 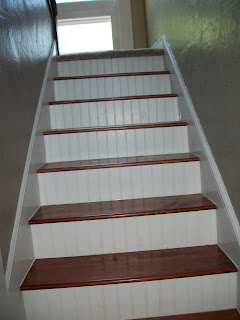