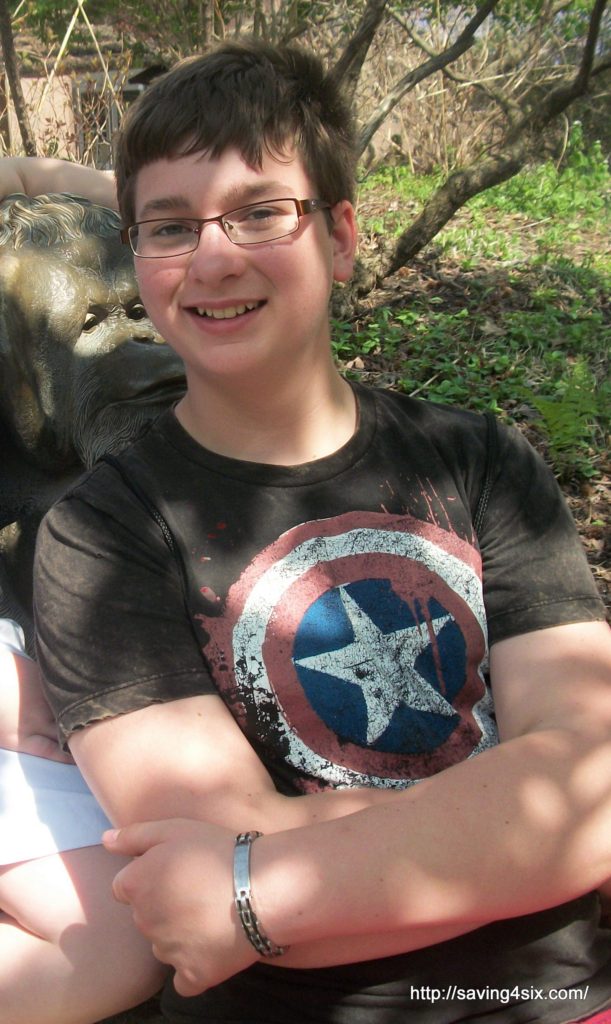 It was a Sunday, February 9, 2014.  Jared came into the living room, where the rest of us were relaxing after a busy morning at church, with a big grin on his face.  His words to me, “I’ve lost 17 pounds”.  I didn’t believe him.  I thought the scale was broken.  I went and weighed myself and found the scale to be working perfectly…a little too well.  My stomach sunk.  Not because of my number on the scale (although on any other day it would have), but because of his.  We had had him at the doctor 6 weeks before for an ear infection, and knew what his weight was then.  I knew he was having a growth spurt and just thought he was thinning out like my other teenage boys did at this stage, but when I heard the number 17, I knew it was more than just a growth spurt.  We, as a family, sort of joked around about him losing this much weight and commented on who had found what Jared had lost.  During this time, my mind started thinking of other odd things that were going on lately.  Jared had a canteen.  I thought it was weird that he carried it around everywhere, but My Better Half assured me that he thought canteens were cool when he was a teenager, and had one of his own.  I wasn’t really thinking of all the times that Jared filled up the canteen each day.   Then my mind went to the night before when I was awaken by the sound of Jared passing our room, to go into the bathroom, at least a couple of times.  Then I questioned him about how many times he got up the night before.  He said he had been up to pee between 4 and 5 times.  Four and five times!!???  I didn’t even do that when I had him, an 8lb baby, jumping on my bladder.  He tried to reassure me by telling me that is was only because he was drinking about 2 gallons of water each day.  Two gallons!!??  He said it so matter-of-fact too.

At this point, I didn’t know what was going on, but I knew it wasn’t normal.  The kiddos packed up and left for youth group and I made my way to my computer to diagnose my son.  I typed three things in the search bar.

The search results were unanimous.  Type 1 Diabetes.  Diabetes?  Jared did not fit any of the criteria that I thought diabetics possessed.  The search engine must be wrong.

My sister had a blood glucose meter.  I ran over to her house and got it…surely it would prove the internet diagnosis wrong.

When Jared came home, I tested his blood glucose level.  It was 488…fasting.  Oh for Pete’s sake!!!  The scale was broke, the search engine…broke, and now the meter…broke as well!  My Better Half tested his blood glucose… 121.  The meter wasn’t broken.  My heart sunk…reality was setting in.  Nothing was wrong with any of the above things.  Something was wrong with my Jared.

We called a couple doctor friends.  One said that we could wait until morning for him to see a doctor, the other said take him in right away.  I liked the second opinion better (no offense Opinion 1 doctor…you know I love you), and so we took Jared to the ER.  At the ER, they tested his blood glucose and it was still over 400.  Several nurses attempted to insert an IV, but Jared, despite drinking 2 gallons of water a day, was extremely dehydrated and a vein was not easy to come by.  My heart ached as I watched them try 7 different times and my baby boy, while trying to be so very brave, cried out in pain.  I started quoting scripture in his ear to calm him and with 2Timothy 1:7 “He has not given us a spirit of fear, but of power, of love, and of a sound mind.”, the IV was successfully inserted… Thank you Lord and talented nurse.

From our local hospital, they transported Jared by ambulance to Cleveland Clinic Children’s Hospital, where he was officially diagnosed with Type 1 Diabetes.  His A1c level was 15.3… This is EXTREMELY high.  No, Jared is not overweight, inactive, or old… those were my stigmas… not fact.  What I learned from the amazing nursing staff and diabetic educators is that Jared’s pancreas is dead… it is not functioning and never will… this is the cause of Type 1 Diabetes.  There is nothing we could have done to prevent this and there is nothing we can do now to reverse it.  Jared is and will be insulin dependent. 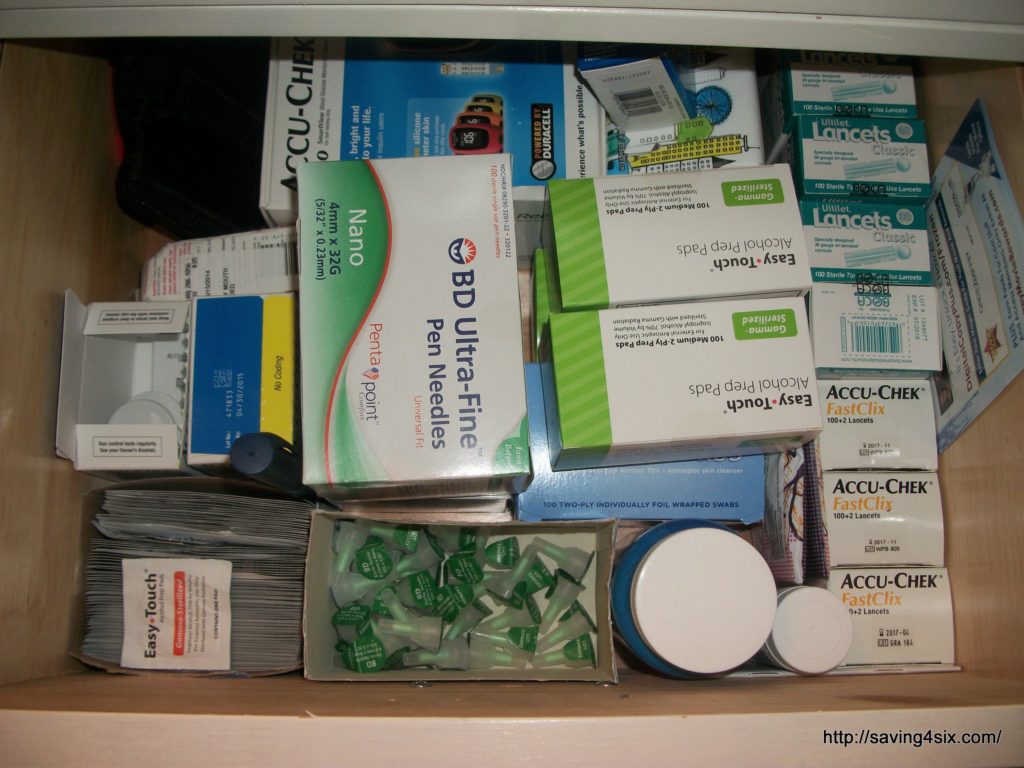 After two sleepless nights and hours of training, we were sent home to count carbohydrates, test blood glucose levels, and give shots.  Quite honestly, that seems like all we did for the first couple of weeks.  The new normal at our house was exhausting.  But God, (don’t you just love those words!?  I love those passages in the Bible that list all these things and then say, “But God”) who is so rich in mercy, lovingly helped us, comforted us, grew us, and blessed us over and over. Meals were brought, a dear friend came and helped me clean, another one helped me organize things, a nurse friend brought us over reading material and has offered amazing support, pharmacists gave counsel, people prayed (not just for Jared but for the whole family), sent cards, songs, and encouraging e-mails and messages, financial gifts were given to offset some of the medical expenses and prescription costs, and much more.  God was continuing to prove himself faithful through the love  of his people. 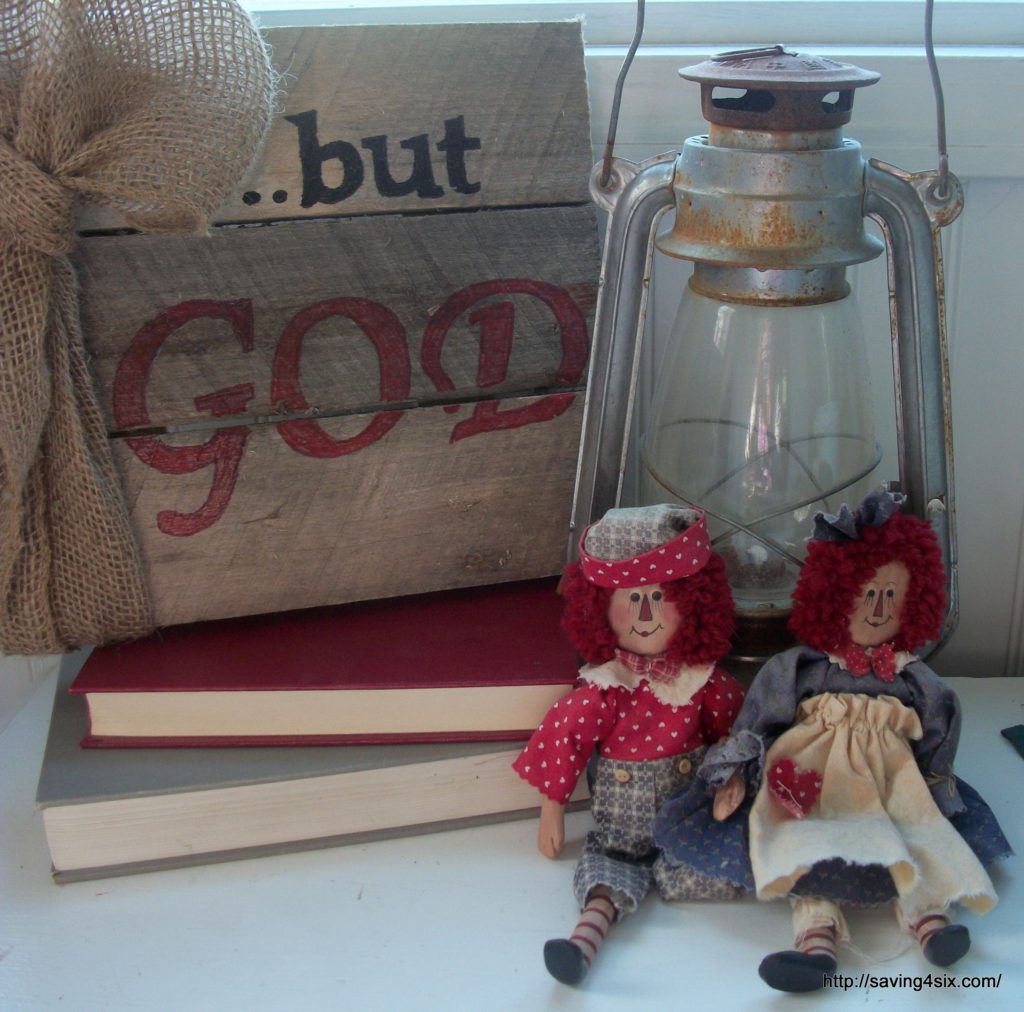 Four months have passed and life with Type 1 Diabetes in the house has become much easier than it was to begin with.  The unknown and scary diagnosis of a “chronic disease” isn’t as frightening as it was to begin with.  We are so very thankful that Type 1 Diabetes is treatable and although we hope someday (this side of heaven), there is a cure, we also know that for now, insulin is the cure  (A wise T1D mom shared that with me early on).

Jared is doing well and just last week said “diabetes is just something I have to do”.  Well put, my precious son.  He is however very excited about today.  Back to today… the big day.  Since February 9th, Jared has had to inject himself with insulin in the form of a needle over 600 times.  This does not include the 8 finger pricks per day to test his blood glucose levels.  600 shots… that’s a lot.  Today, we get to put the needles away.  Today, Jared will be connected to an insulin pump that will infuse him with insulin as needed.  He’ll still have to prick his finger several times per day but will only have to change his infusion site once every three days… so one shot, in place of 15-17… Sounds like a big day to me! 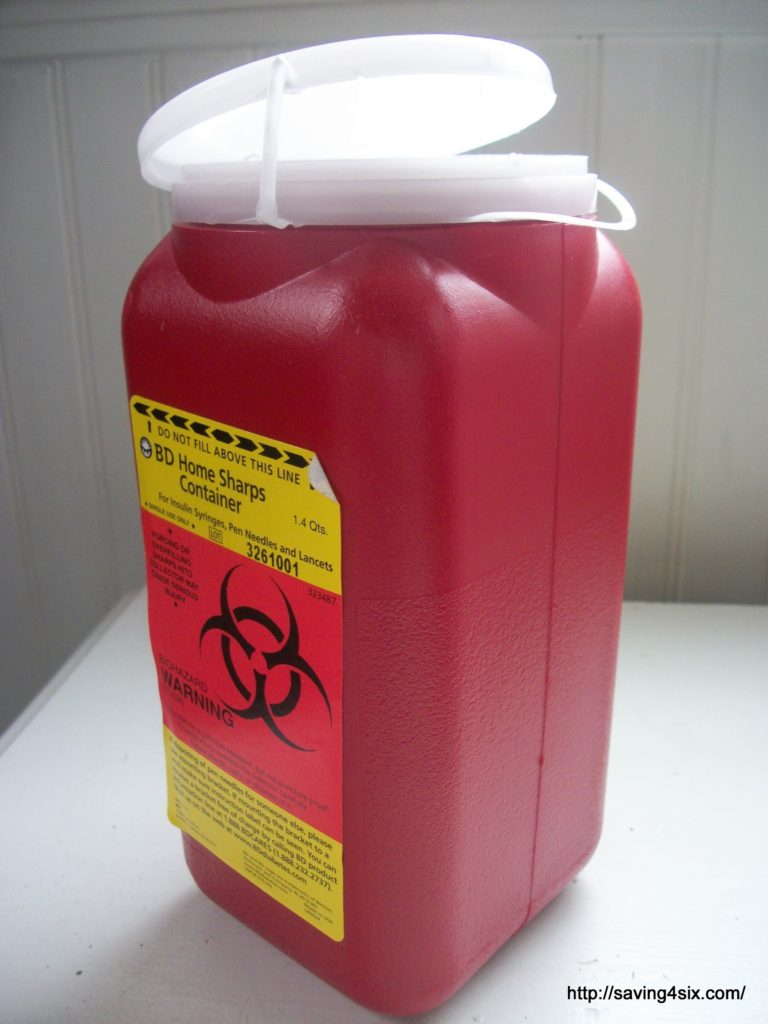 I was reminded by My precious Better Half (as he was proof reading this), that Jared slid face first while stealing home base at last week’s baseball game to score a run.  He’s going to be ok, and has the potential to live a happy, productive, and  “normal” life. 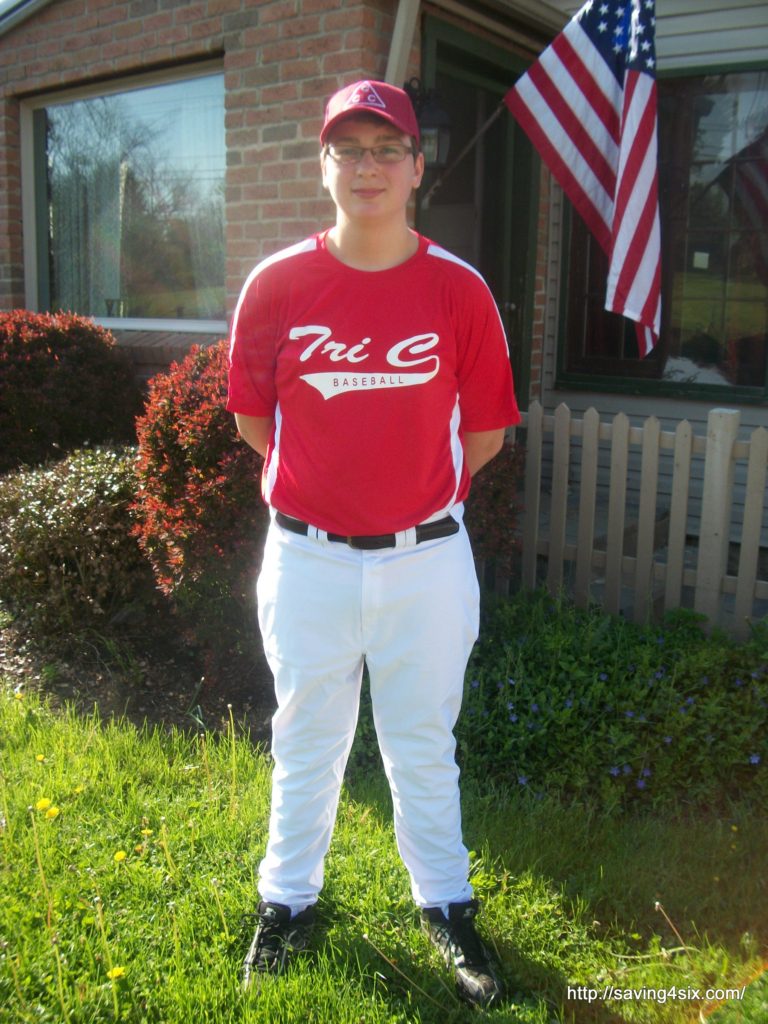 We are blessed on this big day.