Well, today is our first day back at real life after the holidays.  We started back to school, got all the Christmas decorations put away, we started putting the house back together, and cleaned like crazy.

Although I don’t make any official New Year Resolutions, I am trying to improve on a few things…one of which is drinking more water.  I just finished my 8 glasses for today so I will be excusing myself several times while writing this post to head up to the bathroom.

Anywhoo, another thing I’m trying to do is to be more organized and prepared…I know…aren’t we all!?

So, since the rest of the week is going to be pretty busy, I decided to get a jump start on dinners for the next few days.  This meal prep is really not rocket science but just a few simple tasks that will save me a bunch of time as the week progresses. 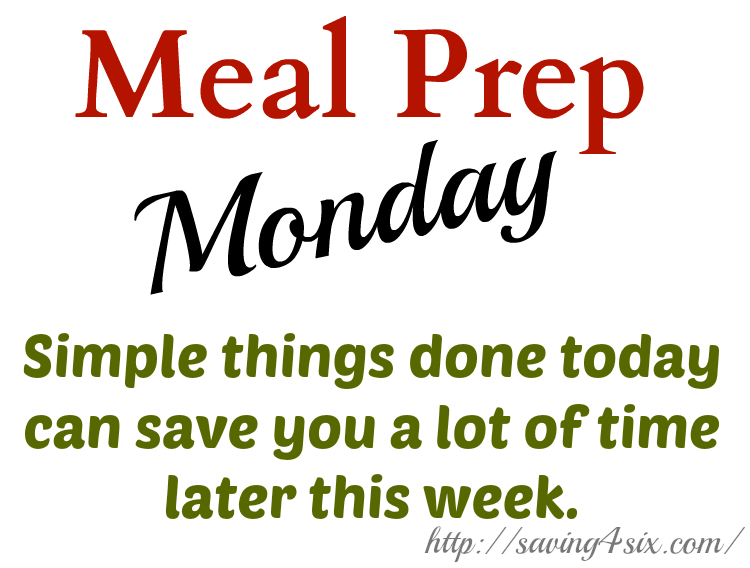 Ok, the first thing I did was to throw a package of chicken breasts in the crock pot.  As these were cooking, I thawed 4 pounds of ground meat.  When the chicken finished cooking, I shredded it up the super easy way, like I did HERE.  With the chicken, I made chicken noodle soup for dinner tonight. 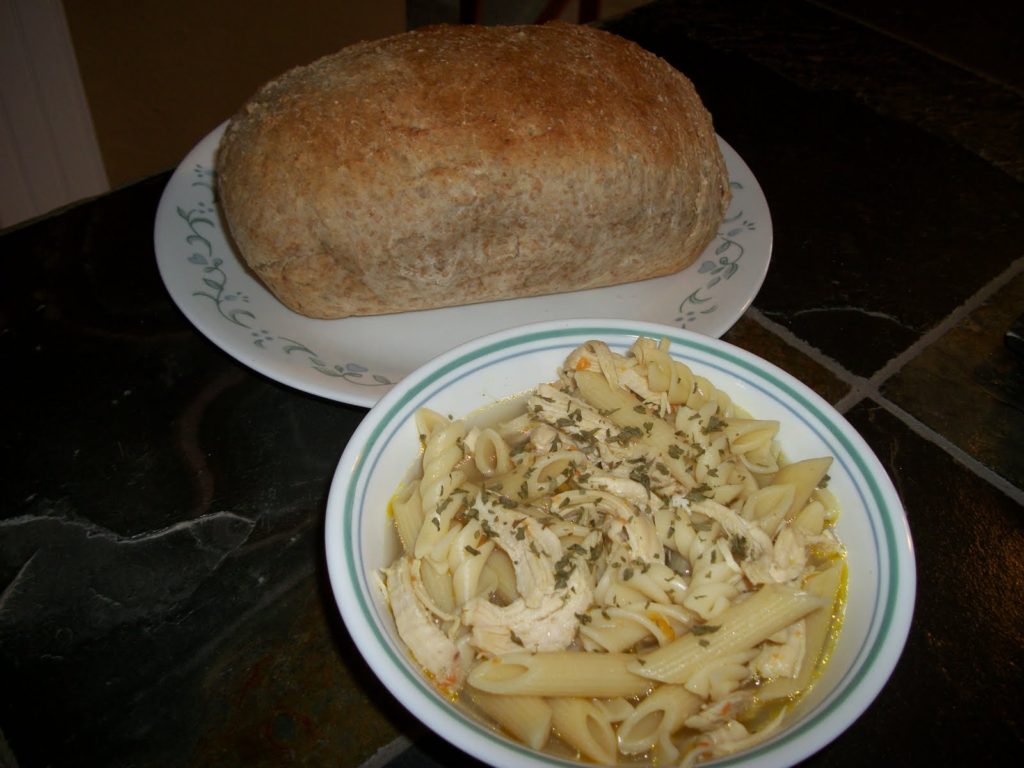 The rest of the shredded chicken is ready to add to BBQ sauce for Barbecue Chicken Sandwiches later this week.

I poured the hot juices from the chicken out of the crockpot, and put the four pounds of ground meat in the still-hot crockpot to cook.

When the meat finished cooking, I divided it up for various meals.  Two pounds got mixed with sloppy joe sauce for tomorrow night’s dinner.  The other two will be added to chili one night and meat for spaghetti on another night.

The key to making this meal prep work, is to do it while you are doing the rest of your chores for the day.  Don’t stop what you’re doing to cook up the chicken or the ground meat, just let them cook while you’re working on other stuff.  I know the crock pot may not be the most energy efficient way to cook but it does save me time.  I can just throw the stuff in and walk away.

So now, I have sloppy joes ready to be heated for tomorrow, chili meat, BBQ chicken for sandwiches, and meat sauce for spaghetti, and it took hardly any extra time out of my day.

I’m looking forward to the time this is going to save me and the cooking mess and cleanup was contained to today…another reason to consider prepping for meals at the beginning of the week. 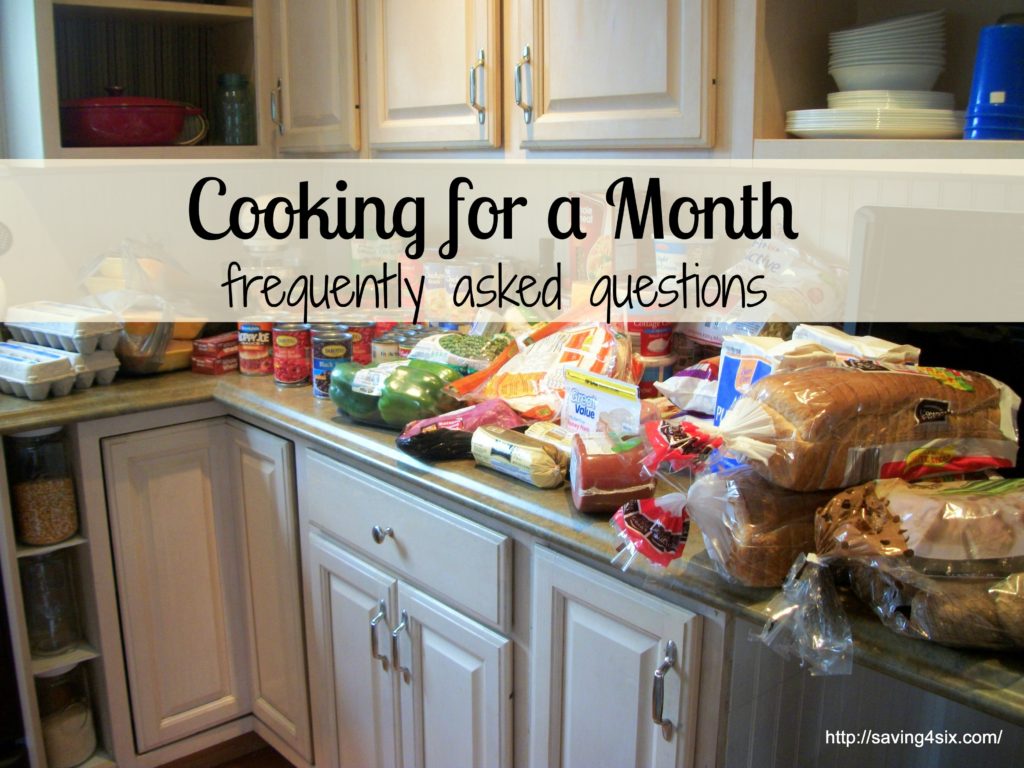 Now if you are feeling ambitious, you can try out cooking for a month.  I have really enjoyed and benefited from doing this is the past. 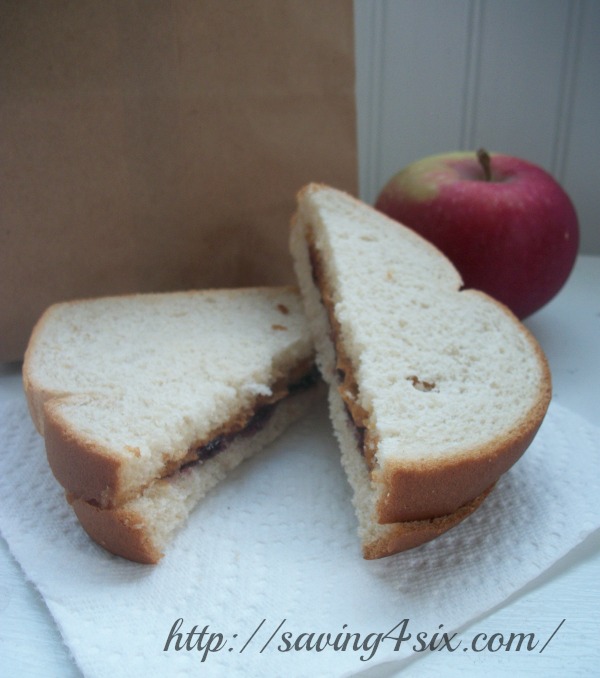 Another way to save time each week is to make sandwiches for the week and freeze them.  I’ve been doing this for several months now.  It’s really convenient to pull out a sandwiches for lunch or give one to the kiddos as they’re heading out the door.

Here are just a few ways to save some time and make meal prep easier.  Give ’em a try, I think I’ll be making a practice out of this each week.